It’s time to look at this *struggle* in a different way, and solve it like hyperscalers… or better yet, like DriveNets.

How to support and grow network capacity efficiently is probably the No. 1 problem that service providers want (and need!) to solve today. But to be honest, there is more. Launching new services quickly and easily is not less important, as the competitive environment requires differentiation and increased ARPU. 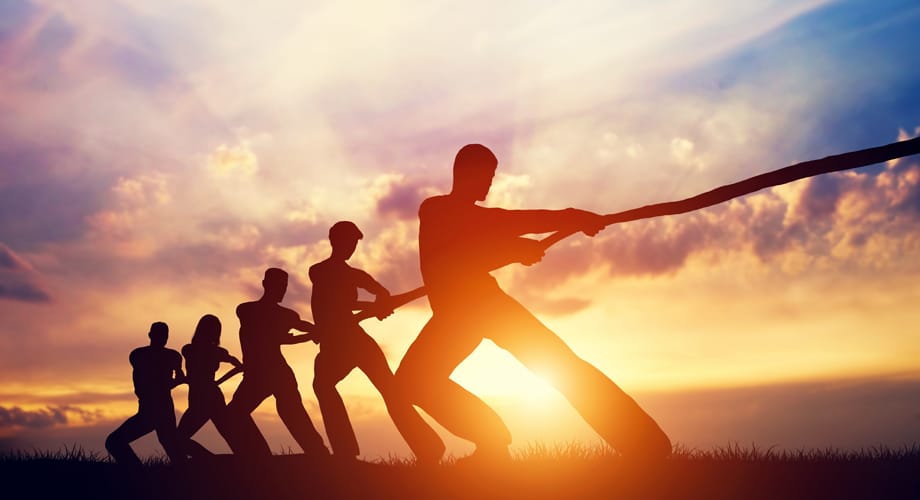 The only solution is to build and operate networks like cloud. Cloud providers, such as AWS, MS Azure, Google Cloud and more, have in fact solved the same issues. They have developed a cloud computing infrastructure that can grow efficiently to address customer demands both in terms of resources and services.

Inspired by hyperscalers, some disruptive vendors (such as DriveNets) have taken the same path and adapted it to networks.

In fact, AT&T was the first leading service provider to drive the industry towards this evolution. AT&T is transforming its network with a software-based, cloud-native solution: AT&T’s IP core is powered by DriveNets Network Cloud solution. Many other service providers around the world are following.

As such, growing and operating this compute infrastructure is done in different ways:

Once running on the compute infrastructure, container-based applications can be deployed and scaled easily through container orchestration systems and auto-scaling systems, as delivered by cloud providers. Containers are spined up based on usage demand or application-related policies to adapt to changing traffic patterns.

Let’s go back to networking and network-centric services.

Many professionals in the field looked at the cloud compute evolution, and wondered if their services could also be “cloudified” and benefit from the same scalability and operational advantages.

Then, the Network Function Virtualization, or NFV, trend started. But failed, thanks to the poor performance of running a network-centric workload on standard servers. In fact, in its early years, DriveNets tried it as well, but failed like others.

A few years ago, the real solution finally came to light. With the availability of high-performance merchant silicon, networking white boxes could be built to support intensive data plane requirements. Distributed architectures emerged, as NOS vendors were able to stack these boxes and build routing solutions for the new architecture. This is the basis for the OCP Distributed Disaggregated Chassis model (DDC), and DriveNets Network Cloud.

Global internet bandwidth usage spiked 34% from 2019 to 2020, and a further 29% in 2021 to 786 Terabits per second (Tbps), thus making the reduction of cost-per-bit almost impossible for service providers (The Global Internet Phenomena, January 2022, Sandvine).

In parallel, activating a simple enterprise VPN access can take weeks, while launching new services can take up to months.

The ultimate and more effective solution is to take the hyperscalers’ approach and technology choice of compute infrastructure, and adapt it to service providers’ networks.

Such solutions (such as DriveNets Network Cloud) offer a networking-optimized, cloud-native, multiservice, shared infrastructure that addresses the growing bandwidth demand and the need for fast, new revenue-generating services. Just like a cloud computing infrastructure. 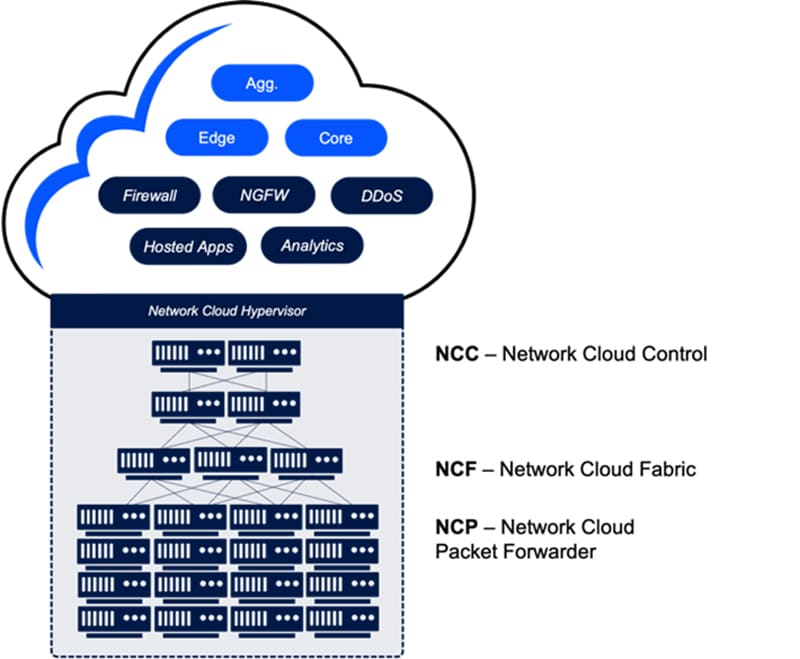 Network scalability is all about growing network capacity with resource and operational efficiency, while deploying new (and ideally, many) services quickly. Inspired by the hyperscalers, the open, disaggregated, and distributed DriveNets Network Cloud architecture solves it in the best way.

It’s time to build the future of networks, now!