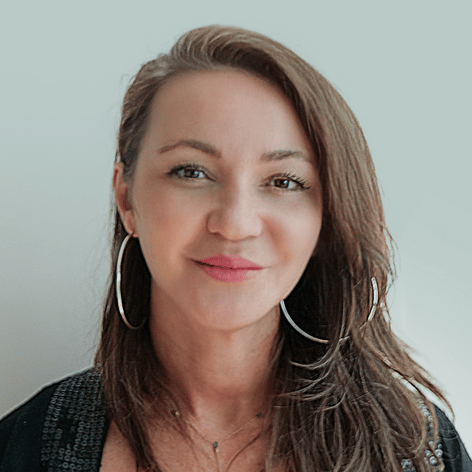 But What Does “Run Networks Like Cloud” Actually Mean?

Yes, I do work as the procurement and vendors manager in one of the most innovative network technology vendors and I do have a deep technical understanding but, to be honest, I didn’t really understand all the techy jargon when I joined the company, so I learned… from the best!

At DriveNets, we say you can “build and run networks like cloud.” But what does “networks that run like cloud” actually mean, and what is DriveNets Network Cloud? Well, it’s not that complicated once you ask DriveNets engineers to explain these things as if they’re trying to tell their kids what they do at work every day.

Run Almog, Head of Product Strategy, was happy to explain. He immediately asked: “Would you consider purchasing an old, non-smart mobile phone nowadays?”

As explained by Run, the great value of smartphones is their ability to run multiple apps by sharing mobile phone resources. Today there is no need for a dedicated appliance for a voice recorder, or a GPS device for navigation, or an MP3 player for music – those days are gone!
We can simply open and run multiple apps simultaneously on our smartphone. Once we close an app, the resources it used are freed up again and go back to the shared pool of resources. The smartphone can now reallocate these resources for other apps usage – that’s the beauty of SHARING resources.

Then Run asked: “As DriveNets procurement, would you approve a purchase order for buying a single-service server, which can’t share its resources – namely storage (disk space), compute (processing power) and networking (connectivity) – with other services and apps?”

“No way!” he instantly answers. “The world has moved on – we have clouds these days that can share their resources running multiple apps. Just like buying today a non-smartphone device that can only be used for a single voice call app, purchasing a single-service server when you have cloud is almost unthinkable!”

Okay, smartphone, cloud, shared resources – I get it. “But what does all this have to do with ‘building and running networks like cloud,’” I asked?

“Well, speaking of more efficient use of resources,” Run continued, “how about those networking routers that service providers like AT&T and KDDI have in their networks. Can those devices share their resources and be used for multiple network apps simultaneously (such as core, aggregation and third-party network apps) just like cloud or smartphone?”

According to Run, networks have been built the same way for the past 30 years, with lots of different proprietary network-specific hardware whose cost grows linearly with traffic demand, leading to a poor cost structure. This model of single-service network boxes also encourages vendor lock-in, which has raised complaints about slow technological improvements, expensive upgrades and high maintenance fees.

DriveNets Network Cloud introduces a modern way of running and managing networks just like cloud – as a shared resource. This leads to significant cost savings through higher resource utilization and economies of scale. DriveNets Network Cloud runs and manages multiple services, such as connectivity and security, over one shared infrastructure, like hyperscalers do (e.g., Google, Facebook/Meta), at a lower cost.

“Okay, so ‘running networks like cloud’ means we implemented hyperscalers’ cloud methodologies on DriveNets networking solution, allowing it to be used as a shared resource just like cloud – did I get it right?” I asked. I’m glad to report that Run’s answer was a resounding “yes!”

As procurement professionals, we don’t really need to know all the techy stuff, but rather the financial value it provides. DriveNets Network Cloud enables significant network equipment cost savings and cost avoidance through its cloud-like shared resource model.