Are You in Control of Your Network?

Enes Kanter plays center position for the famous Boston Celtics basketball team. He is a Swiss-born, Turkish immigrant to the USA who has become a US citizen a week ago, on November 30. As such, he has legally changed his name by adding ‘Freedom’ – Enes Kanter Freedom, to bring increased awareness to human rights violations happening in both China and Turkey. His US citizenship is the final detachment from the shackles of his past.

This is a great story about a man following his beliefs even through difficult times, and with a clear purpose of not allowing anyone to dictate what he can and cannot say.

Network operators are born (or hired) into a company acting as a service provider, and they have seen but one way to build its network.

With very use-case-specific, monolithic chassis-based devices acting as network nodes, coming from the same vendor who builds the whole thing and sells it as a single black box with functionality licenses on top, network operators are somehow limited in (or shackled to) their options. Looking at other service providers, the pattern is pretty much the same. This led to the naïve conclusion that such traditional solution is probably the best, and only, way to build networks. Network Operators find themselves on the top of that mountain by having the last call whether the new generation gear will be entered into the network. You can call it the Stockholm syndrome, when one falls in love with their captive. 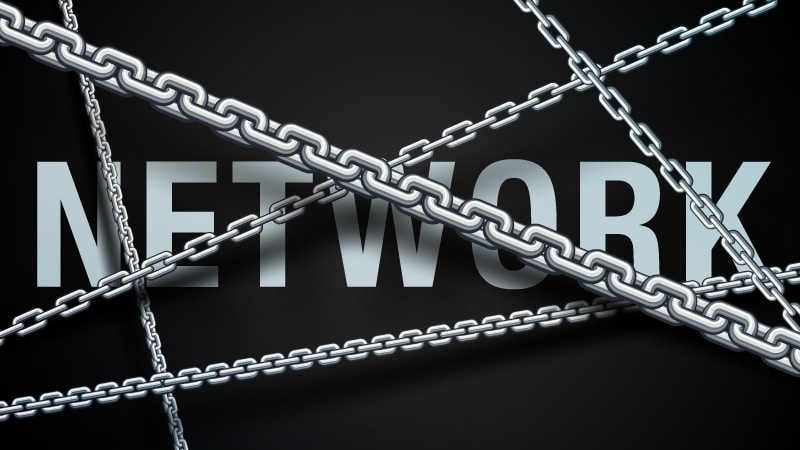 The Other Side of the Networking World

Meanwhile, in a place called the “Data Center”, network engineers were born (or hired) into a cloud company, where applications are self-built and the network is a vessel to enable the rapidly growing and revenue-driven applications set. In data centers, the network equipment is multi-sourced from various equipment companies with the network operating systems running only relevant protocols, and decoupled from the hardware itself. It’s also where the size of a network node can be defined by network admins and scale-out beyond the boundaries of any chassis (well, there isn’t any, really.)

Mind you, this wasn’t always the case. When cloud hyperscalers evolved their network usage and changed their consumption model, network vendors failed to deliver (on pricing, schedule and functionality). The traditional model collapsed, and there was a new opportunity for replacement based on application-centric cloud architecture. 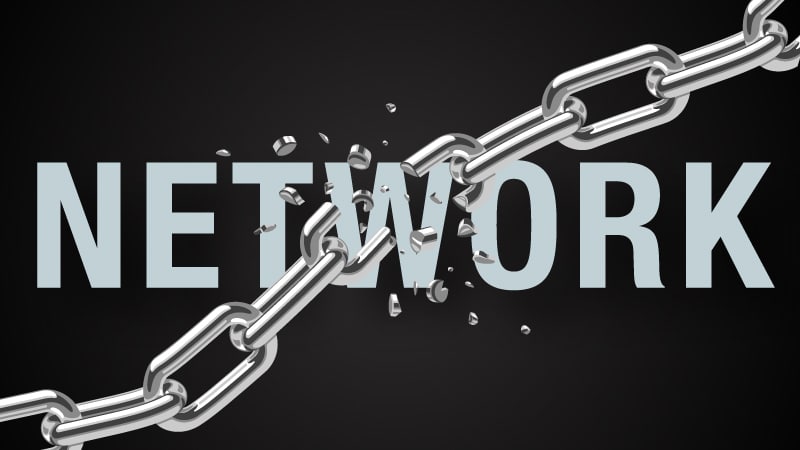 There is nothing wrong or bad about the traditional way to build networks. After all, it has been working for decades and it will continue to work, as long as the usage of the network remains constant.

The problem is… it’s not constant anymore.

Bandwidth consumption is continuously rising, home and business are mixing with one another (and COVID accelerated this), content providers keep thriving over the top of the network. However, the network that is forced to expand does not receive additional revenue to justify the necessary growth investment.  The new ‘old’ network does not generate any new revenue or leads to reduced expenses, as it is built like “more of the same.”

A simple replacement of chassis for chassis keeps the same situation as-is, since bringing in new functionality over the existing network gear is not an option. After all, running functions in the cloud is triggering more revenues for third-party companies, and the outlook for the service provider seems pretty locked down.

Some service providers chose to stay behind, while others have already made a smart choice to grow into new horizons and not wither into past practices. Their choice was to break the monolithic chassis into standalone white boxes coming from multiple sources and decoupled from the network functionality running over them. As such, they are free to choose what runs on their network and how the network is built, who are the providing vendors and what use cases are spread over the newly deployed network nodes.

In short: Building and operating the network like a cloud,  and adding the freedom to innovate as a suffix to their network.

There is a joke running around that the Cleveland Cavaliers are now considering trading their center (Kevin) Love for Boston’s Freedom. Where do you stand on this trade? Are you in love with your captive or do you choose freedom?