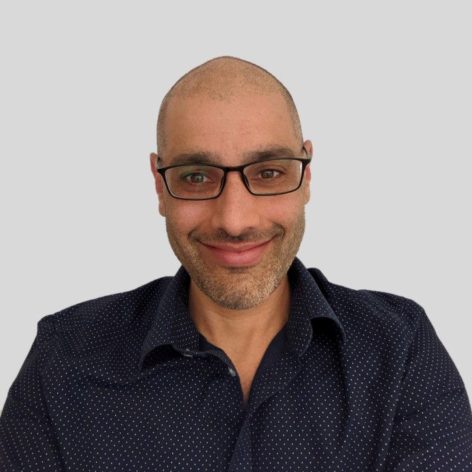 When I was a young radio access network (RAN) engineer at Orange, the air interface looked like magic. But as I became more familiar with the logic behind it, the magic disappeared, and I started to challenge it and think about better ways to utilize it in real life.

The Magic of Network Disaggregation

I was reminded of this thought when I heard Jean-Luc Vuillemin, EVP of Orange International Networks and Infrastructure Services, speak about Orange’s commitment to infrastructure disaggregation at FYUZ22. During a panel discussion, he described his dream of creating a true elastic network, one that can flexibly resize its resources in response to real-time network demands.

Orange has evolved along with disaggregation technology, as have probably all other service providers who have implemented disaggregation. Initially, it seemed magical. However, as technology advances and becomes increasingly integrated into the network, trust and familiarity are built. At that moment, you dream of new possibilities and ways to take the technology to the next phase.

To learn more download the white paper
NCNF: From Network on a Cloud to Network Cloud

What is a Disaggregated Router?

A disaggregated router is used within a system architecture for the service provider IP backbone, also referred to as the core network, that routing mobile and broadband traffic between their access networks or to external networks. This type of backbone routing system are interconnected in a CLOS architecture consisting of line card white boxes and fabric white boxes. Together these components can create backbone router clusters of varying capacities.

Disaggregated routers create enormous potential for innovation while driving down prices. The biggest benefit of a disaggregated router is how it gives to network operators the freedom and flexibility to continually assess router performance and make easy upgrades without having to do a full rip-and-replace.

Cloud – the Next Phase of Network Infrastructure

The need for service providers to balance cost vs. scalability prompted infrastructure transformation towards a more balanced and flexible network. It began with virtualized network function (VNF) and cloud-native network function (CNF), but neither could deliver a complete solution. NFV is still hard to scale; although CNF is easier to scale, the hardware isn’t optimized for network-oriented services, making it more suitable for data centers than networks.

Data centers faced the same problems as service provider networks: complexity, low utilization, dedicated servers for each service, and never-ending software updates. The system was a nightmare to operate, scale and support. Cloud providers solved this problem by streamlining hardware, treating it as a pool of computing and storage resources. Furthermore, they developed software to manage and scale resources and services. As a result, cost savings and flexible scalability were achieved as part of the cloud transformation.

As it seems, the answer was here all along – build networks like cloud. Service providers should move beyond VNFs and CNFs, just like cloud providers have done. Ideally, the solution should be built using cloud-native software that manages both classic compute (CPU/GPU) and network compute (NPU) to create any network function (core, peering, etc.). 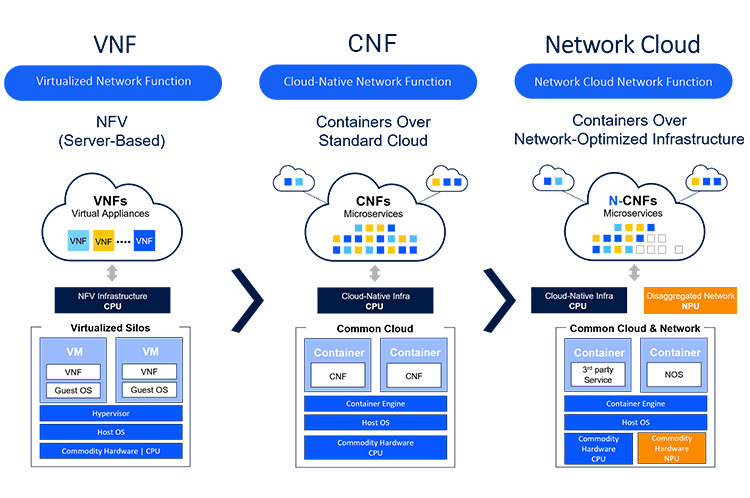 Figure 1: The next phase of infrastructure disaggregation

From Dream to Reality

Service providers understand that disaggregation is a necessity that cannot be avoided in order to keep up with the rapidly changing technological landscape and the increasing demands of their customers.  Ultimately, it is indisputable that the legacy model is no longer viable, and that a move towards disaggregation is necessary for the continued success of service providers.

Service providers are in need of a more flexible and dynamic network, and they are pressing vendors to support this dream and make it a reality today!

NCNF: From Network on a Cloud to Network Cloud