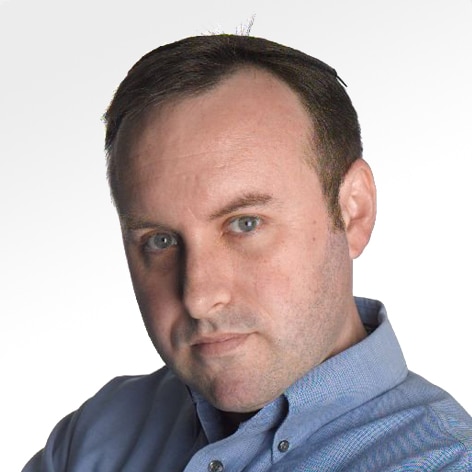 2020 has certainly been an interesting year for all of us. And the telecom industry was no different. COVID-19 has created new ways of working and placed new bandwidth demands in a hyper-accelerated digital era.

“In the telecoms history books, the 2020s are likely to be seen as the decade when telecoms network architectures got overhauled, disaggregated, virtualized and opened up in a way that operators had only dreamed about previously, with ‘white box’ networking finally making its way from pockets of communications networks to spread across entire deployments, public and private,” said Ray LeMaistre, editorial director at TelecomTV.

As we approach the holidays and prepare to put 2020 behind us (good grief), we can also see some progress that has resulted from the challenges imposed by COVID-19. 2020 has also been a year that we witnessed disaggregation in the network gain momentum and greater acceptance, laying the groundwork for wide growth in the year ahead.

Here are the top 10 disaggregation milestones from this past year:

The open ecosystem for disaggregation is growing:

This year saw a shift towards support from Leading industry analysts for more disaggregated network architectures.

While DriveNets is leading the space, a number of other companies have emerged that provide disaggregated routing platforms at different scale: Arrcus, Aviat Networks, Volta Networks, Exaware, Datacom, Pureport,…

#4 Expanded Use Cases for Disaggregation

Last fall, AT&T announced that they had submitted their design for several disaggregated open source routing platforms to the Open Compute Project (OCP), with the designs based on the Broadcom Jericho-2 chip. The flexible, disaggregated chassis design, can scale from 4 Tb/s to 192 Tb/s. DriveNets demo of disaggregated software-based router with a cluster size or 96Tbps, (using a mix of 100G and 400G interfaces) along with partners UfiSpace and Credo.

#2 Cisco Gets onboard with Disaggregation

On November 16, AT&T announced that they were extending their open disaggregated design to the converged IP Edge, integrating Cisco’s IOS-XR software running on the same Broadcom Jericho2/UfiSpace hardware used on their core network.

On September 28th, AT&T announced that a next-gen open dis-aggregated core routing platform has been deployed into their production environment, providing the software-based core routing solution for the largest backbone in the US. An industry landmark  – transforming the networking market to an open cloud architecture