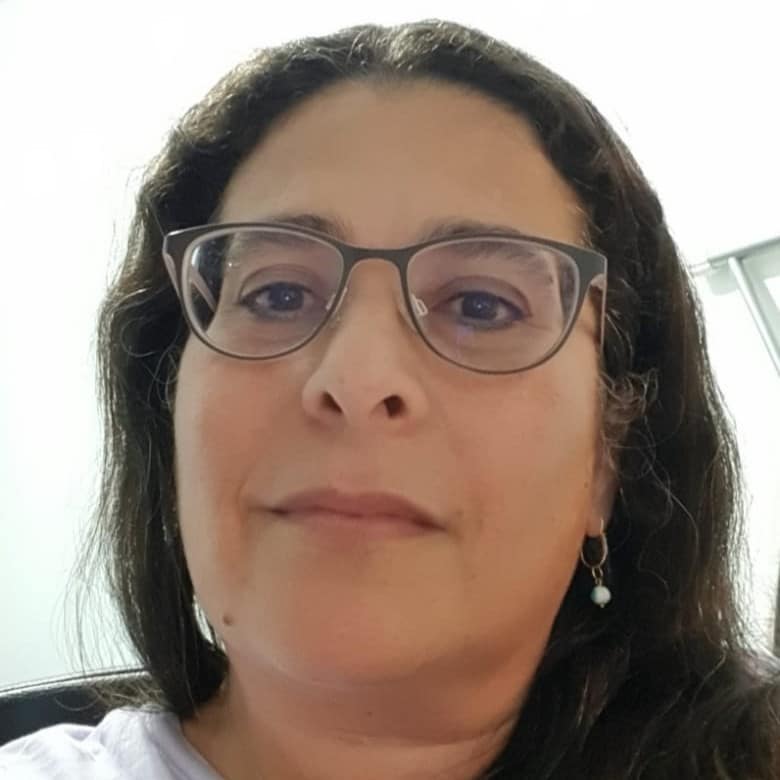 Sterling Perrin, one of the top analysts in the telecom sector, carried out an in-depth research with network operators around the world to get a grasp of the state of communications service providers’ (CSPs) networks and their plans for the future.

The Evolution of Telecom

Many years ago, I was studying for my Master’s degree at George Washington University, and decided to learn about Telecommunications. It seemed like an interesting topic, so just before starting the first course, I read the book we were assigned by the teacher – the 400-page ‘The Fall of the Bell System’, by Peter Temin.

By my first class, I was ready and hooked on the subject.

From Network Evolution to Network Revolution

In 2019, Heavy Reading published a research paper for DriveNets, to explore how telecom operators plan to address the demands facing networks, in terms of scale and agility, and how likely are they to adopt disruptive networking approaches to achieve their goals and lower costs. It was clear that cloud concepts – such as disaggregation of software and hardware and the adoption of standard white boxes – have evolved due to hyperscalers’ need to streamline their operations and lower their cost.  And yet, in the midst of such a dramatic transformation of the datacenter world, networks haven’t changed.  They were still designed and deployed with the same old model, using monolithic proprietary router chassis.

While it was still early days for disaggregation (with the foundation of internet largely unchanged for the past 30 years), the research indicated that the fact that most networks were running on monolithic, proprietary IP systems limited their networks’ ability to easily grow while remaining cost-effective. In 2019, almost 50% of survey respondents indicated that they expected radical changes in the upcoming three years, with the main drivers being lowering network costs, scaling network to accommodate traffic growth, and reducing operational complexity.

In 2019, network operators indicated that disaggregation and white box adoption was an important element for their overall IP network plans, and between 13-25% had already deployed such solutions.

Turns out that things have started moving much faster, partially thanks to Covid-19, which demanded more scalability for networks everywhere, not only on enterprises and business environments. Communications service providers (CSP) had to scramble and work hard to quickly scale capacity and deliver the necessary network services.  Reducing costs and better scalability became a major concern for CSPs, as they adapted to the new normal.

So in 2021, Heavy Reading launched a new survey of operators around the world. In less than two years, the survey showed that CSPs were now eagerly looking for more information and were keen to know where other service providers were heading.  From the 13-25% that had already deployed white box disaggregated solutions, the number jumped to 28-41%!  In fact, as much as 90% expect it to see it happens within five years.

In which of the following network domains does your organization plan to modernize and implement disaggregated and/or cloud-native architectures?

While cost reduction and network scalability are still some of the top drivers to change network architecture, the move to a cloud strategy became a major factor in the industry today.  In fact, there is significant momentum towards increased disaggregation, as shown by the successful deployment of DriveNets solution over AT&T’s core network, substantiating the benefits of a software-based, disaggregated network.

Heavy Reading: What are the main drivers for architectural change to your IP networks?

In addition, Heavy Reading’s survey found that CSPs are significantly dissatisfied with their incumbent networking vendors (due to high costs, lack of interoperability/openness, lack of vision, etc.)

“An additional warning sign for the installed base: just 7% of operators report they are fully satisfied with their existing suppliers. Given that more than one-third of respondents are from large Tier 1 operators (>$5bn in annual revenue), the statistic indicates that incumbent vendors are failing to fully meet the needs of their biggest customers.”

CSPs are now coming to realize that cloud-based networks can lead to architecture simplification, scalability, agility and cost-efficiency, solving many of the challenges they face today.

In 2019, DriveNets was engaged with about 10 service providers. Now the company is involved with almost 70 of the leading CSPs around the world. DriveNets has dealt with all the relevant network questions – the what, the why, the how of cloud-based networks. Disaggregation is happening, clearly bringing substantial value to networks, as confirmed by the results of the recent survey.

Earlier this year, DriveNets expanded the team, opening offices in Japan, Australia, Germany, India, and more, to address the needs of customers around the world.

What’s next, you ask?

Stay tuned – it will be quite the ride!

A Radical Network Change to Cloud