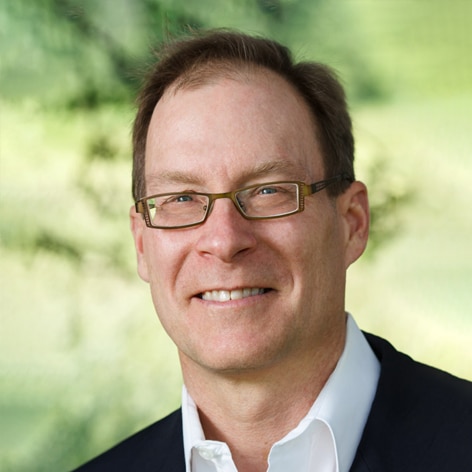 Leading CSPs are evaluating (and deploying disaggregated routers) to meet surges in traffic demand, as part of their 5G RAN solutions, in peering points and for network aggregation. Doyle Research believes that disaggregated routers have the potential to disrupt the $12B high-end and CSP router market.

Leading CSPs have been widely deploying software-based virtualized network elements in their networks over the last 7+ years to provide innovative, cost-effective solutions.  There are a number of potential benefits to disaggregated routing solutions including:

CSPs benefit from the ecosystem of hardware and software suppliers that reduces vendor lock-in and increases their flexibility.

Disaggregated routing is applicable across a wide variety of use cases and places in the network including:

The new architecture required to implement the 5G mobile network is an especially interesting use case for disaggregated routing. 5G networks will offer approximately 5 times the performance of 4G and require 5 to 10 times more base stations.  Distributed routing needs to connect this large number of base stations to each other and the network core. Optimizing the use of network resources at these points will have an order of magnitude saving and simplification across the entire network.

There is wealth of standards organization support for disaggregated routing – including the following:

OCP’s efforts are focused around the Distributed Disaggregated Chassis (DDC) white box architecture submitted by AT&T and have demonstrated its successful scaling.

Both TIP and O-RAN Alliance are promoting disaggregation and virtualization of the radio access network.

NTT Communications, MTN, Telia and other leading CSPs support disaggregated routing, are part of the standards process and have plans to deploy various use cases.

Disaggregated routing has a strong group of suppliers – both hardware and software.  Hardware is driven by advances in network silicon including Broadcom, Intel, ARM and Cisco’s Silicon One.  Leading software routing providers include Drivenets, AT&T, netElastic, Stateless, Arrcus, RT Brick and 128 Networks.

Enhanced silicon performance and new routing software have combined to make the $12 billion router market ripe for disruption.  Increasingly, CSPs are deploying disaggregated routing for a variety of use cases from access to core.  There is strong support from standards organizations and a broad ecosystem of white box and software suppliers.  Doyle Research expects strong growth in disaggregated routing over the next five years.