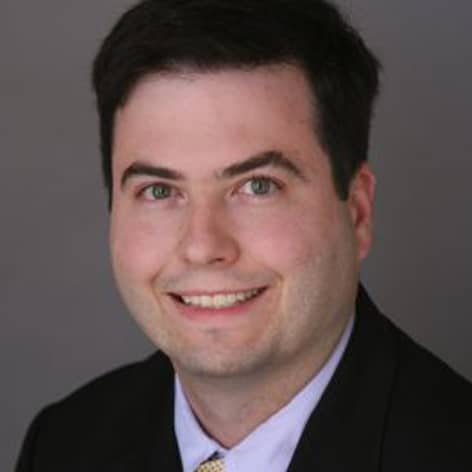 Disaggregation has been around in the networking space for nearly a decade, especially in hyperscalers data center Ethernet Switches. The insatiable demand for bandwidth, control, and cost reductions drove the white box from the Google science project to the dominant consumption model for Ethernet Switching in the hyperscalers. The high-scale SP Router market has lagged. Broadcom’s launch of Jericho gave the industry its first truly merchant ASIC, with companies like DriveNets providing the operating system, networking services and orchestration to create the compelling solution and ecosystem.

Up through and including the current generation of 100 Gbps based routers, the western market had to choose between three options (Cisco, Juniper, and Nokia), all vertically integrated with little flexibility other than a service provider having multiple vendors deployed to keep pricing pressure and innovation moving.  Cloud providers might have done the same thing; however, the price points, port density, and availability of products were not where they needed to be.  Can you imagine the Cloud today with 4-8 ports of 100G per box and $10,000 price points per port over millions of ports?  It just would not have worked financially or space/power-wise to continue down that path.  The Cloud, without legacy infrastructure, became a market dominated by ASIC capabilities and software, and branded system vendors have been playing catch-up ever since.

As Telco SPs become more cloud-like in design and procurement and we enter the next wave of product availability, there is a tremendous opportunity for the high-scale router market to go through its own disaggregation transformation.  Our end-user interviews indicate a strong preference to move in this direction during the next two product upgrades (400 Gbps x56 Gbps SERDES and 400/800 Gbps x112Gbps SERDES).

While hyperscaler Cloud providers will fully embrace SP Router disaggregation with the 400 Gbps upgrade cycle starting next year, the rest of the Cloud and traditional SP industry is not that far behind.  Disaggregated routers with OS, ASIC, and optics purchased individually and potentially from multiple suppliers will become more common – both 1RU routers used at the edge as well as larger high-scale routers used for core and aggregration that are based on clusters of white boxes.

We expect the market for Disaggregated Routing to grow substantially during the next several years as RFPs and plans turn into production traffic and revenue, replacing traditional routers.  Disaggregated routing and the consumption model associated with it will become a significant portion of the Router market over the next several years and create a significant opportunity for vendors that embrace the transformation.

Several vendors, including Cisco have entered the disaggregated routing space.  Another contender is DriveNets, a startup who’s software is used by AT&T to build a disaggregated core network. The highest-scale backbone in the US is now running on a disaggregated network model.